The project “A (digital) visit from Boswell and Johnson” explored the boundaries and crossovers of several media, like image, animation, text, the virtual and the physical, the familiar and the unknown – when travelling as an “inhabitant” and a “stranger”. The outcome is episodes for a graphic novel based on Johnson and Boswell’s Tour to the Hebrides of 1773, with commentary from a contemporary perspective and some augmented reality accessible with mobile devices.

The poet Ken Cockburn and media artists Nicole Heidtke & Stefan Baumberger introduced young people to the accounts written by Samuel Johnson and James Boswell of their Tour to the Hebrides in 1773, with an emphasis on the sections describing today’s Argyll & Bute – mainly the section about Inveraray and Loch Lomond on the mainland. The “Tour” is a double narrative – Johnson’s shorter account offers a general overview of the country, while Boswell’s expansive journal gives details of people and places.

Using their own writing as a starting point, the young people photographed themselves ‘posed’ as Boswell and Johnson, imagining their journey on foot, on horseback or by boat, and talking with ‘the locals’. They then selected from and digitally draw over these photographs to create a graphic novel, animating Boswell and Johnson’s journey and connecting it to their own experience of place. The graphic novel is published as a printed magazine and online; both versions include the augmented reality technology “layar”, which brings the graphic novel to life by animating the scenes and making it accessible on mobile devices.

The Argyll-wide project is funded by the Clore Duffield Foundation and will run from September 2015 – March 2016. 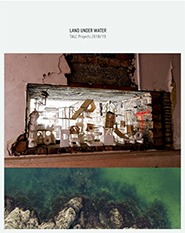 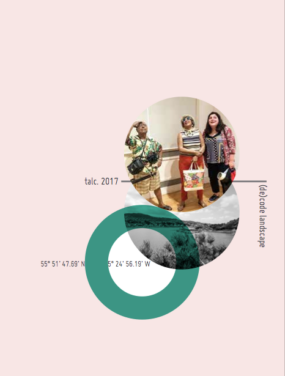 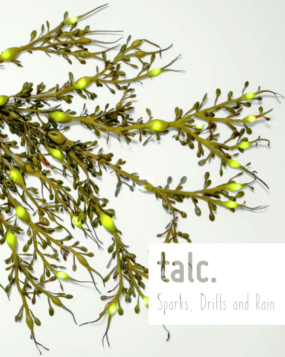